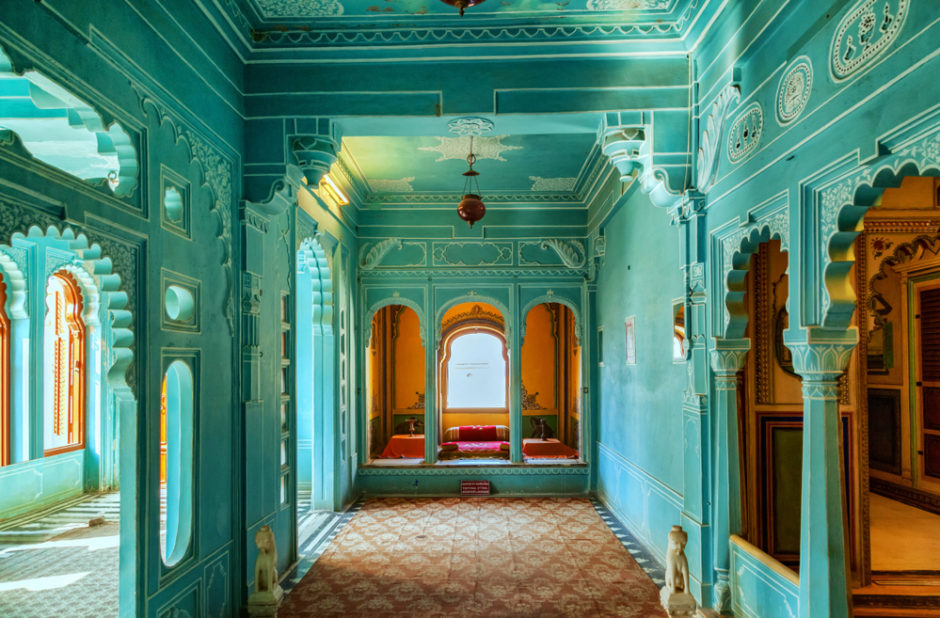 If you didn’t already know, Ayurveda is a 5000-year-old traditional medicine system which has evolved and been adapted through history. The Sanskrit words that make up the name Ayurveda actually mean… “Ayur” (life) and “Veda” (science). A lot can be learnt about Ayurveda by visiting India, and if you’re interested in Ayurveda, you’re probably also interested in one day visiting India.

Visiting India can help you explore the history of Ayurveda, and during your time there you might want to meet with an Ayurvedic consultant, and perhaps trying an Indian yoga retreat or Ayurvedic retreat, or take Ayurvedic cooking classes. There are many things in India tailored to the Ayurvedic way of life, and so many wonderful places to visit within the country.

India has such a fascinating and beautiful culture, and visiting India can really help grow your understanding of Ayurveda, and help you learn more about Ayurveda from those practise Ayurvedic ways of life each and every day.

Kerala is actually acclaimed for it’s multitude of amazing Ayurvedic treatments and massages, and it’s known the world over for being one of the leading places to learn about Ayurveda. It’s also a very beautiful place too – so it’s a wonderful place to base yourself if learning about Ayurveda is your goal.

On the picturesque and beautiful shorelines of Kerala, you’ll find the Carnoustie Ayurveda & Wellness Resort which is a really well known Ayurveda resort and retreat worth looking into. This isn’t the only option for Ayurveda resorts though, infact Kerala has so many Ayurveda retreats, which is why it is a great place to visit for learning more about the Ayurvedic teachings.

The Somatheeram retreat is known for being one of the first Ayurveda retreats, so it’s a wonderful place to visit in India, especially if you want to experience a retreat-style of learning, and truly shut yourself away from modern life and focus on learning and growing. You’ll spend time diving in the Ayurvedic way of life, learning techniques, cooking, receiving treatments. It’s absolutely luxurious too, so you’ll feel so relaxed and calm afterwards.

Arunachal Pradesh is home to the Tawang Monastery which is actually one of the world’s largest monasteries (the second largest monastery to be precise!). It’s pretty incredible, and perched at 10,000 feet with the most beautiful view of the Tawang River. Whilst Ayurveda isn’t necessarily rooted in Buddhism, the Tawang monastery is an absolutely fascinating insight into Indian culture.

The Himalayas are deeply rooted in spiritual, and cultural importance in India. In the Himalayas you’ll find the Ananda retreat. This place is huge, and it’s no wonder it’s so popular. It’s located in the foothills of the Himalayas, so you can imagine the beauty of the natural surroundings. It’s an absolutely huge spa facility, with almost 100 Ayurveda treatments available, and there are even Ayurvedic doctors at the resort too.

A beautiful place in India that feels removed from ‘modern life’. It’s a place that feels a little slower, a little more relaxed – in the most wonderful way possible. This beautiful island is a big cultural hub in India too – it’s actually home to over 30 recognised Satras (Hindu monasteries).

Some of the most noteable Satras to visit are definitely; Auniati Satra, Dakhinpat Satra, Auniati Satra, Kamalabari Satra, Garamurh Satra and Samaguri Satra. Ayurveda is linked closely to Hinduism, so learning more about the Hindu culture is a great way to also learn more about Ayurveda too. 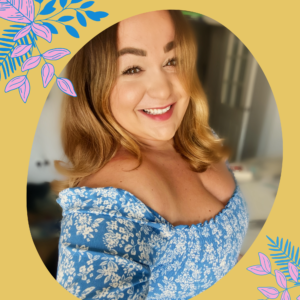 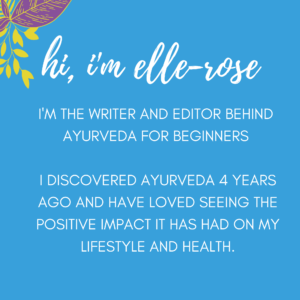 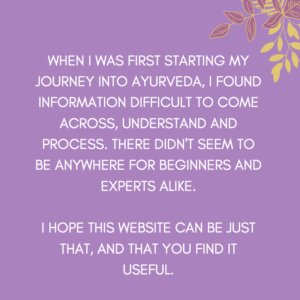